The historic property is situated on the corner of Argentinierstraße and Wiedner Gürtel, diagonally opposite Vienna's new central rail terminal. North of the Gürtel ringroad the area is dominated by 19th century development, while a modern new quarter is evolving around the new rail terminal across the road.

A three-storey hybrid steel frame and timber extension is being added to the existing building at roof level.

19th-century buildings in Vienna are often structured in three distinct sections: plinth, shaft and capital. The extension here retains and accentuates this typical structure. The plinth comprises a semi-public permeable zone with a retail unit, above which are four storeys of existing rented apartments. At roof level, the pronounced horizontal lines of the new, set back extension repeat threefold the line of the cornice that used to mark the top edge of the building.

Some of the seven new apartments have a dual orientation; all have more than one aspect and large floor-to-ceiling windows with French balconies. Intermediate facade surfaces are clad with anodized, gold-coloured aluminium panels that harmonise elegantly with the original facade.
The new dwelling units range in size from 61 to 187m2 and are hence suitable for a wide range of uses. The uppermost storey features a wraparound balcony on the street side, plus further outdoor spaces on the courtyard side and a roof terrace with views over the city centre. 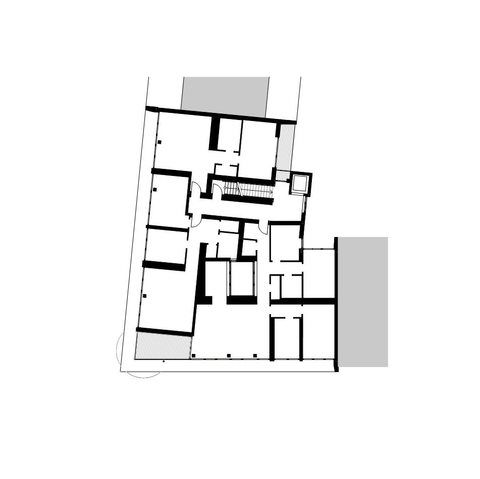 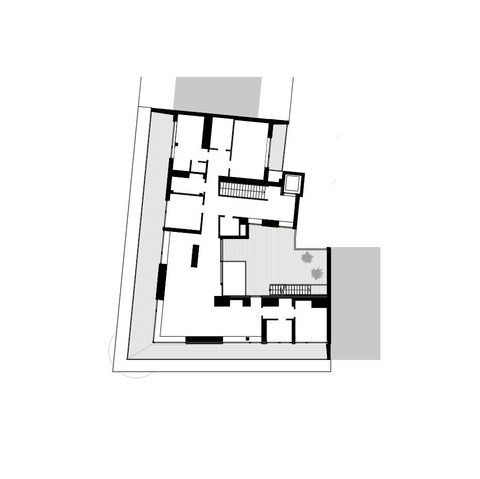 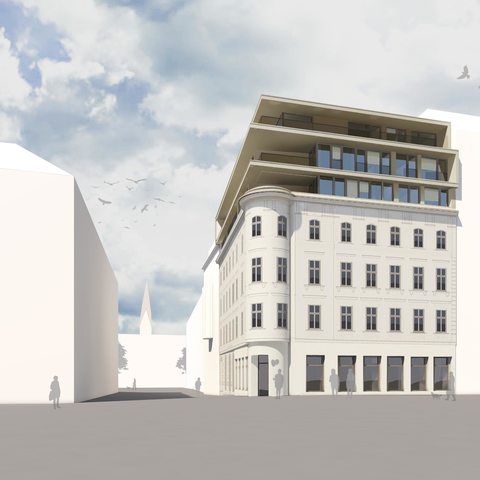 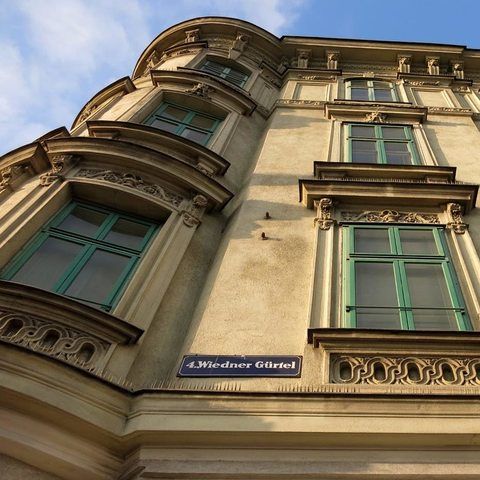