Bayerngasse 1-3, 1030 Vienna - Shimmering colours on a backdrop of gold and silver

Situated at the corner of Bayerngasse/Gottfried-Keller-Gasse/Am Modenapark in Vienna's 3rd district, the property was built for ÖRAG Österreichische Realitäten AG in 1957-59. Designed by Carl Appel, it consists of a T-shaped ensemble with a seven-storey block on Bayerngasse and, perpendicular to the latter, a ten-storey tower in the Modenapark with its narrow side facing onto the park.

Originally planned as a purely residential complex with a usable floor space of approx. 9,200 m², today the building also houses a number of offices. In the mid-2000s the property was reinsulated and the facade surfaces redesigned using state-of-the-art techniques.

Did you know that this site was originally intended for a diplomatic mission of the Free State of Bavaria? 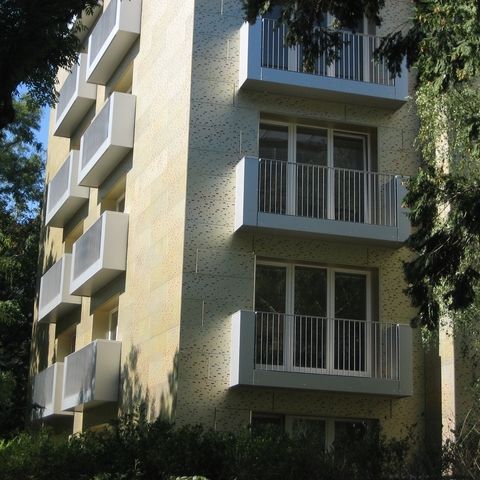 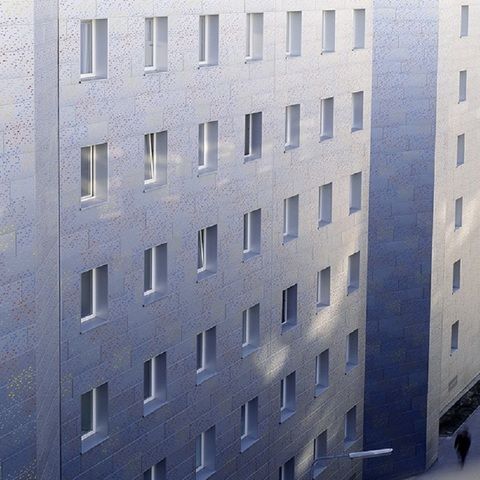 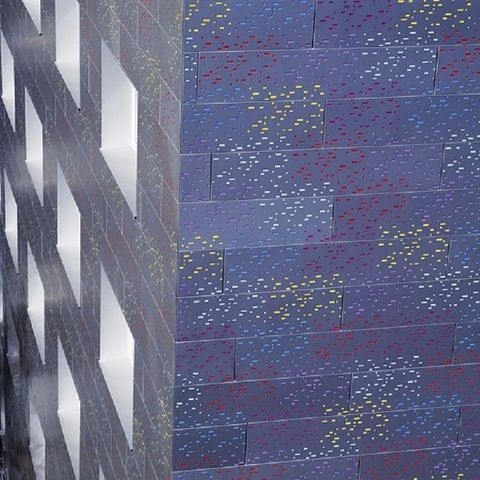 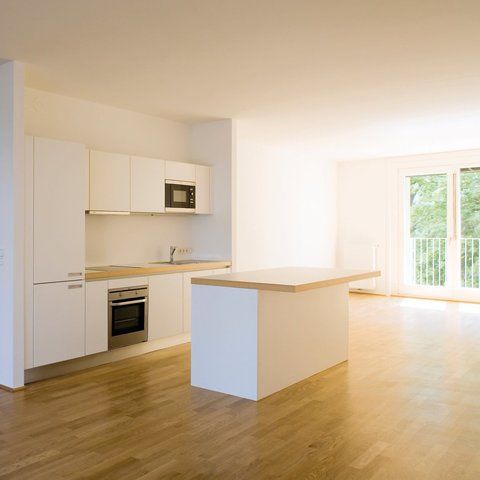 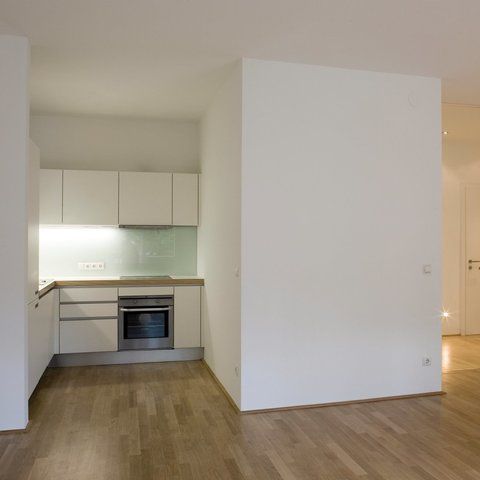 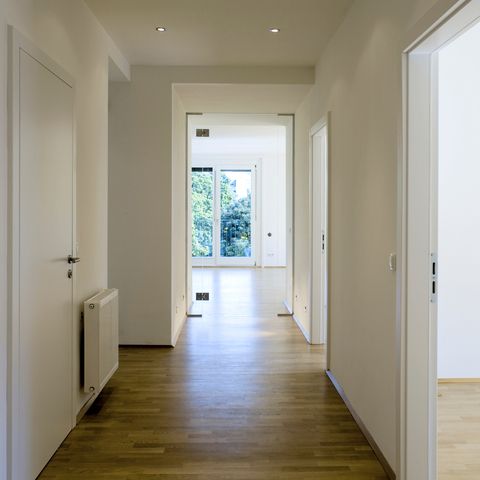 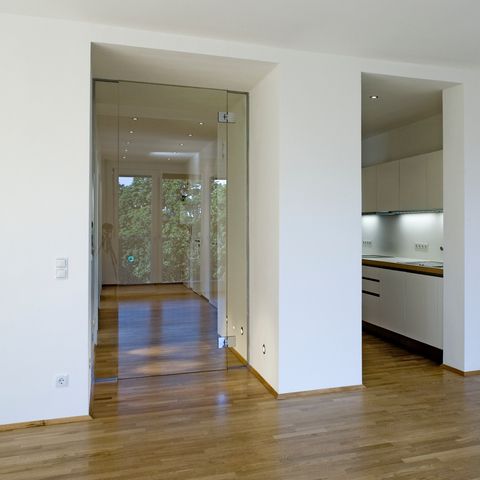