Bergsteiggasse is a one-way side street off Ottakringer Straße, not far from Yppenplatz. The building plot is virtually square in shape and more or less flat, with a west-east orientation. The immediate neighbourhood comprises typical Viennese apartment buildings, some divided into owner-occupied flats, interspersed with business and commercial premises.

The plan comprises a six-storey residential building facing the street, with a single-storey roof-level extension on the courtyard side. The remaining floor space in the courtyard will serve as an adjoining patio garden for the ground-floor apartments. Access areas (staircase, lift) will be incorporated on the street facade. There are two maisonettes with roof terraces on the top floor, while the lower storeys each comprise two three-room apartments with courtyard-facing balconies, or patios on the ground floor. The complex will comprise 10 dwelling units in total. The basement level contains underground parking for 10 vehicles.

The design plays with contrasting materials, the different facades reflecting the contrasts between interior and exterior, street and courtyard. The street facade is dominated by a pattern of slender, elongated bricks, laid in a random bond to give the facade a fabric-like texture. The courtyard facade, in contrast, revisits a colour that was historically popular in Vienna: pale pink. Finally, in the entrance foyer, the soft grey of the bricks is juxtaposed with a muted rose pink, creating a subtle transition from street to courtyard, public to private.

The story behind the name: Bergsteiggasse (Bergsteig = "hillside path"), named in 1864, was originally a steep pathway through the vineyards that once covered the area. 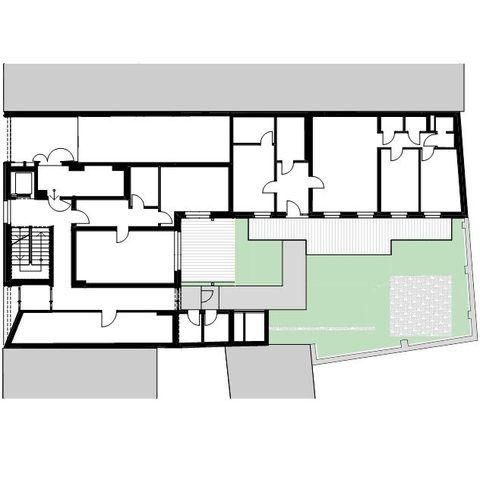 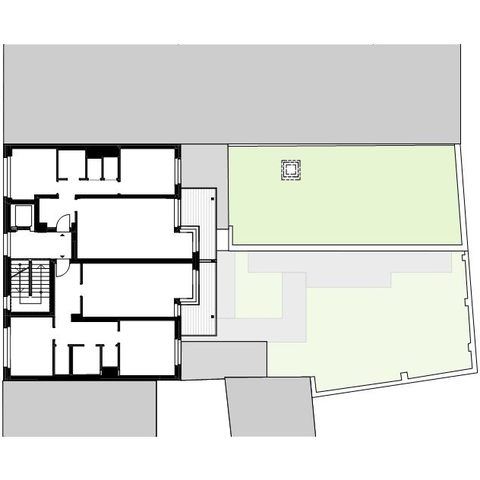 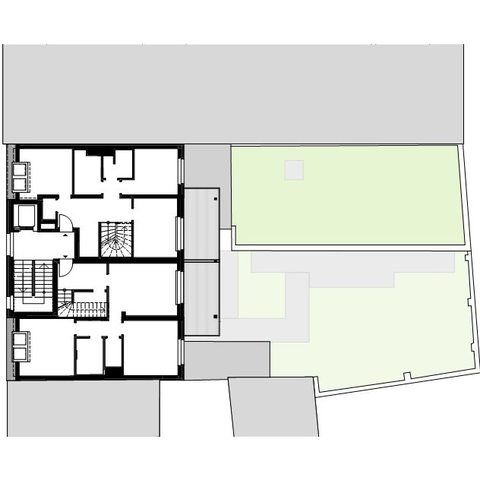 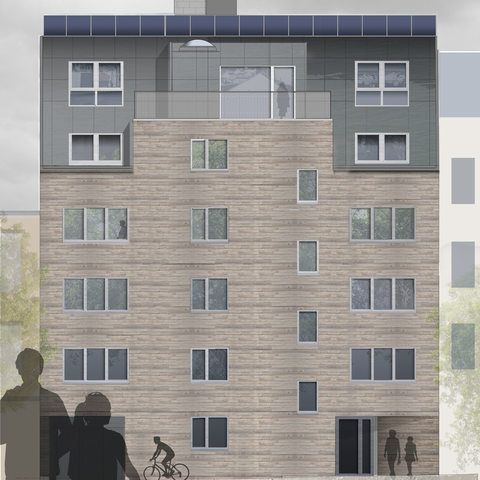 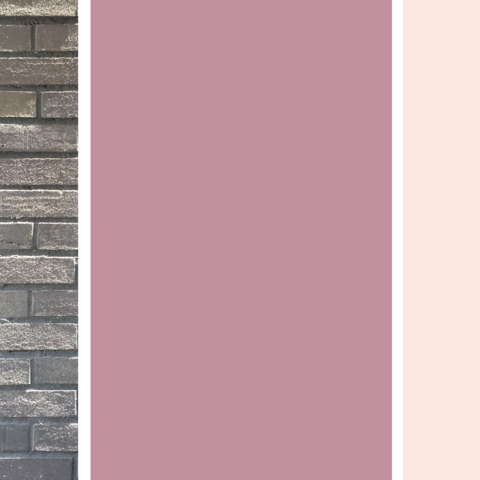 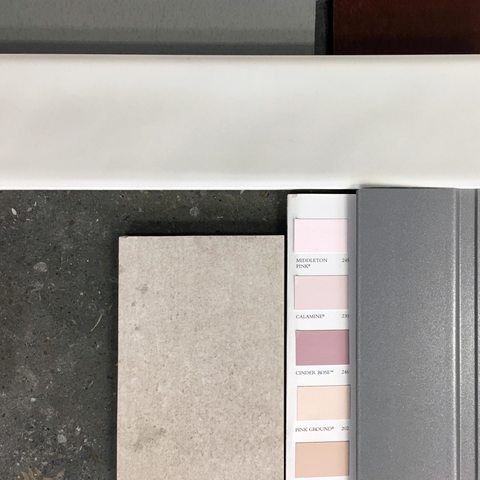 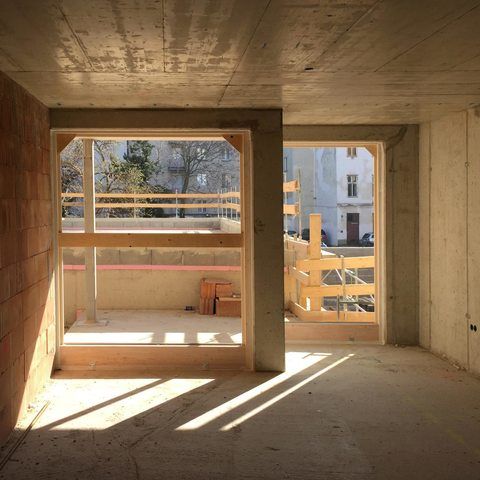 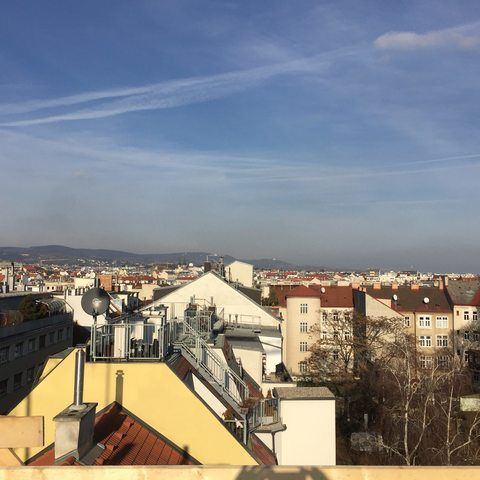 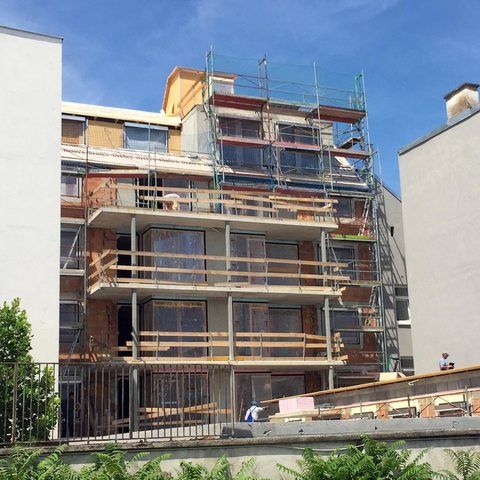 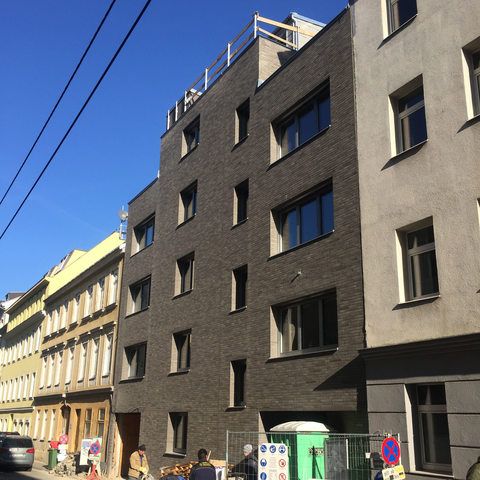 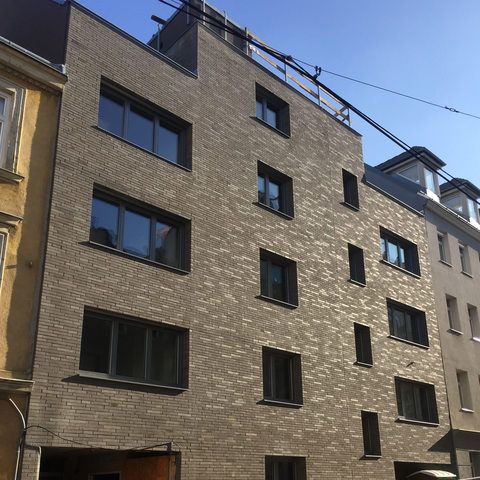