Located close to Graben and Stephansplatz, the property is accessed via Dorotheergasse. The pedestrian zone starts right in front of the front door.

The facade is strongly structured, with bay-like windows. Access to the building on the ground floor is via an entrance foyer with Art Nouveau elements.  Above cornice level, additional round dormers have been inserted in the existing mansard roof.  The newly-built mezzanine floor behind has large-format windows and a line of skylights. A total of two new penthouse maisonettes are being built, due for completion in September 2015.

The story behind the name: Dorotheergasse was originally known as "Färberstraße" ("Dyer Street", after the local cloth dyers). It then became "St.-Dorotheergasse". In the 17th century its present name finally became established. 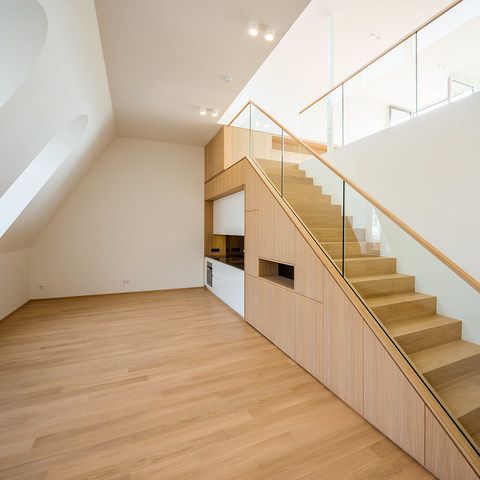 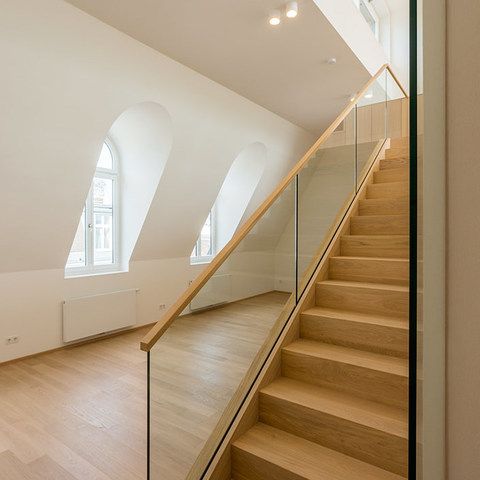 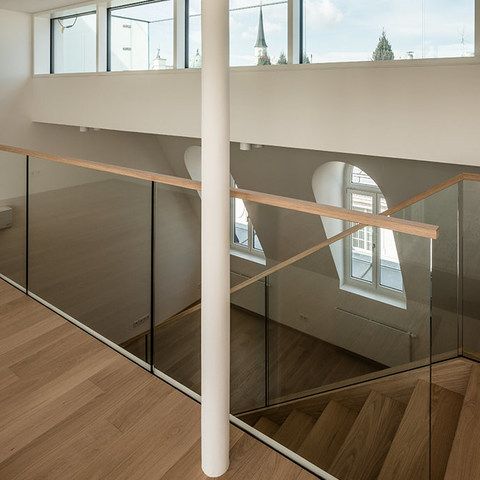 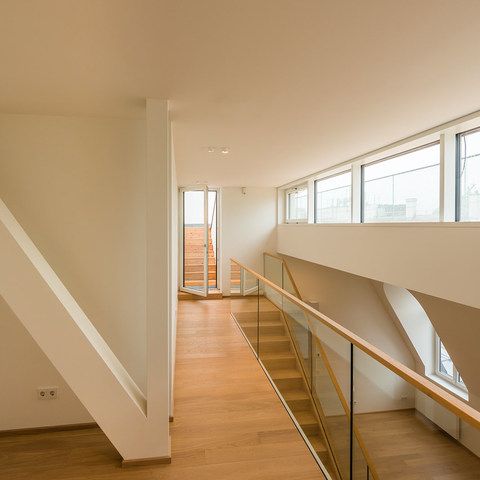 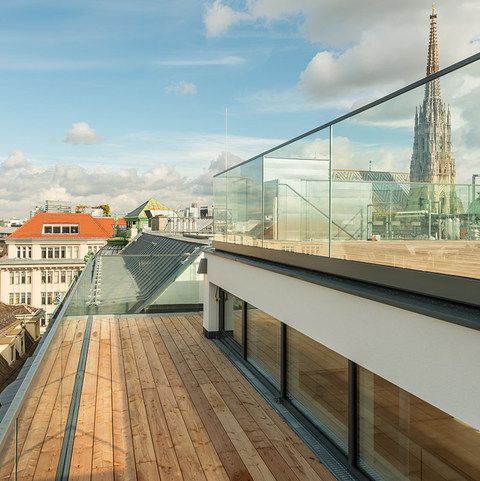 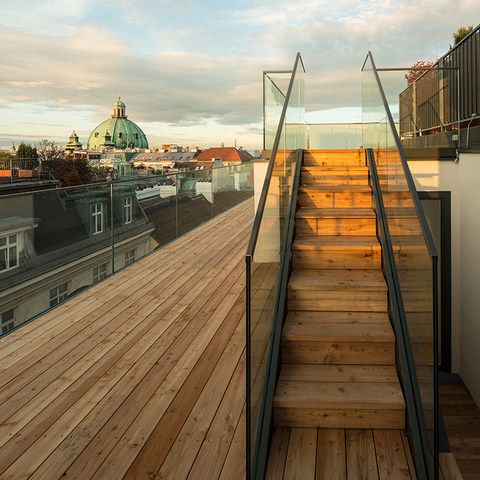 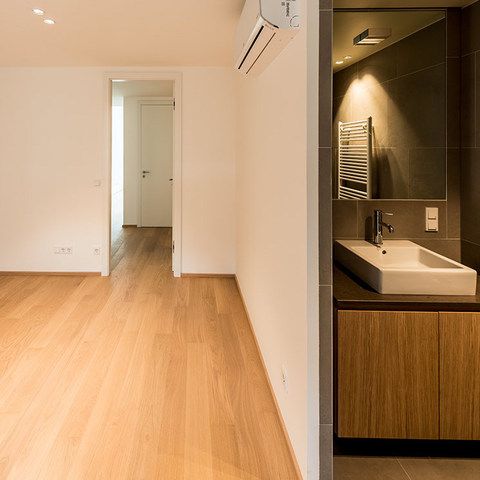 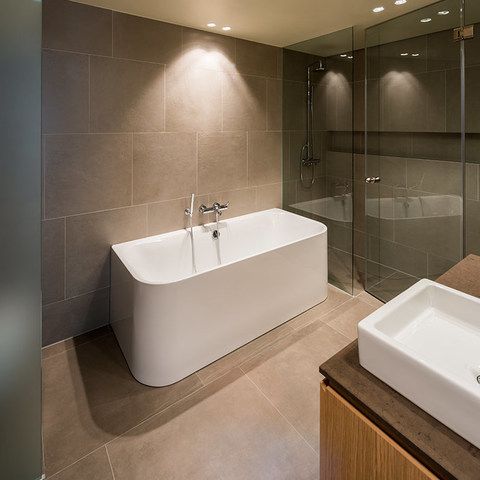 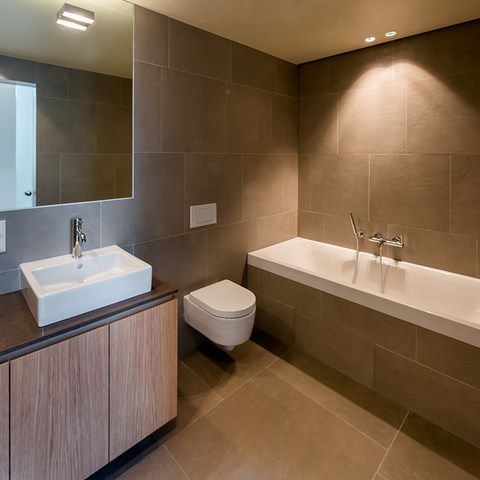 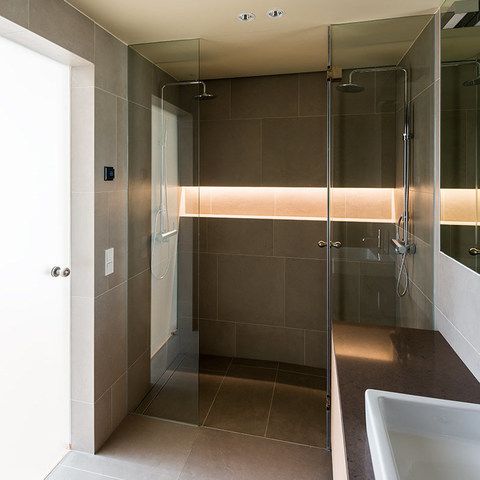 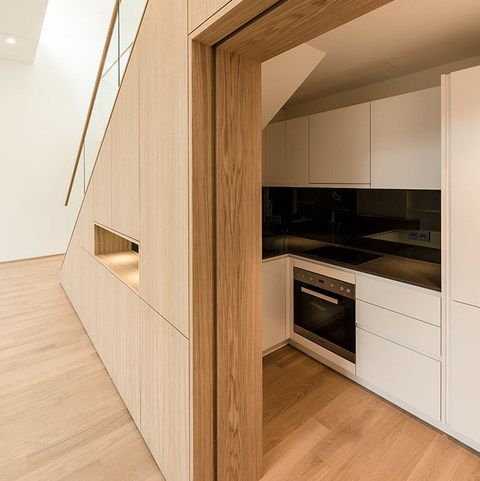 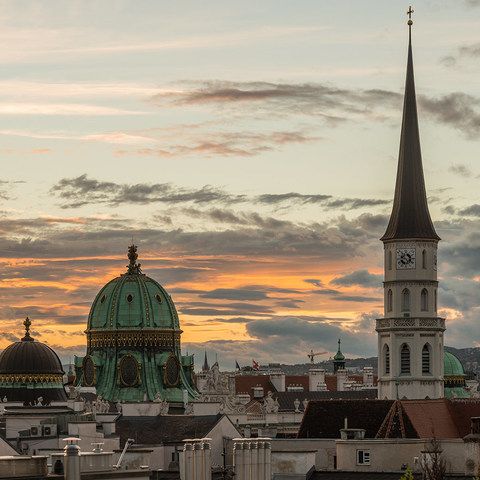 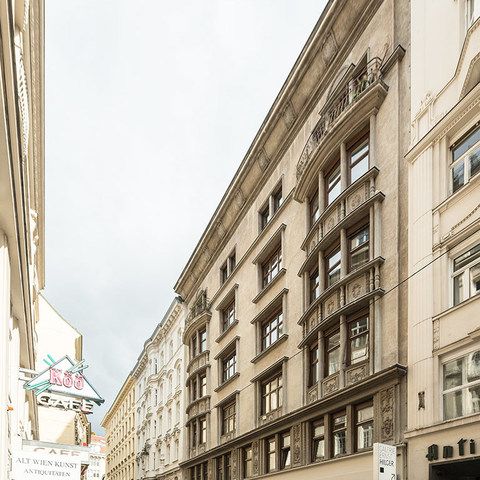 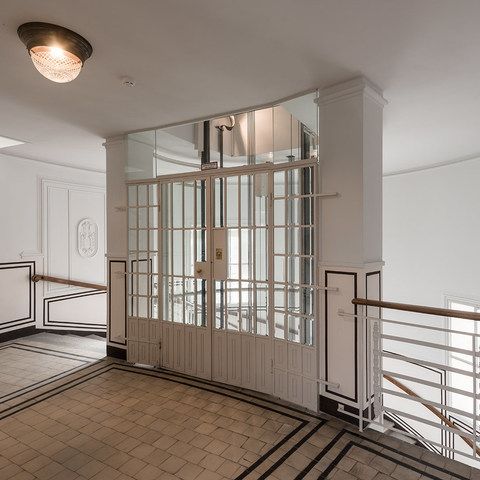 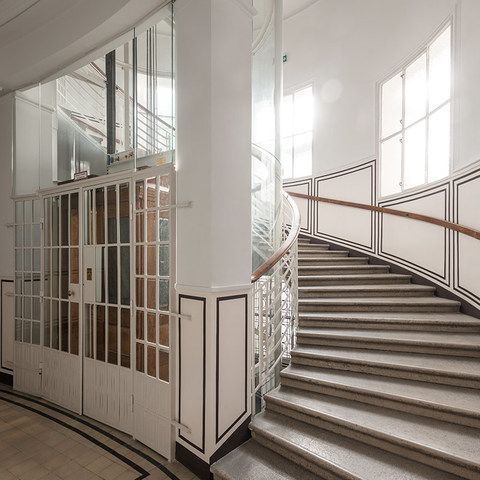