The corner building, built by architect Emil von Förster in 1893 in late Historicist style, formerly housed the "Allgemeine Depositbank". The group of figures depicting "Fortuna" on its pediment is an eye-catching feature of Freyung square in the city centre. A striking glazed wall on the mezzanine floor offers a fantastic view from the interior, ranging from Freyung over to St. Stephen's Cathedral.

The property boasts approx. 2,300 m² of office space, appointed to state-of-the-art technical standards and a high level of comfort.

Incidentally: The construction costs for Emil von Förster's original building amounted to 440,000 crowns, which would be equivalent to about 5,8 million euros in today's money. 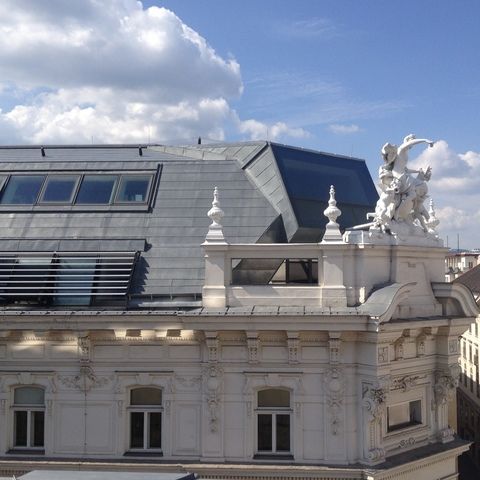 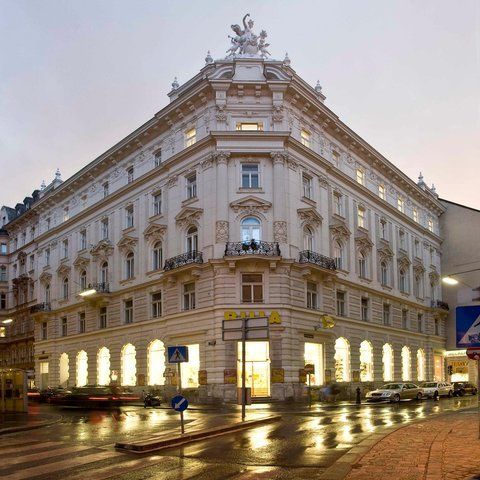 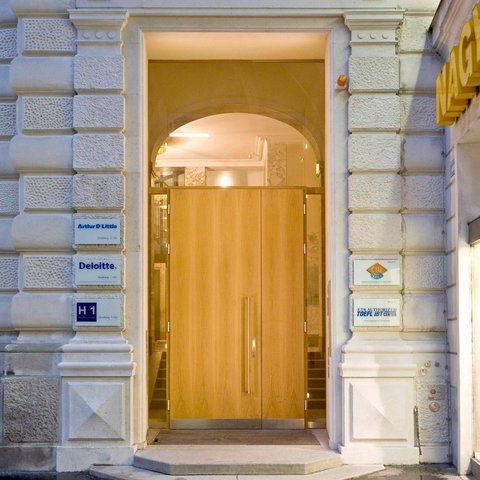 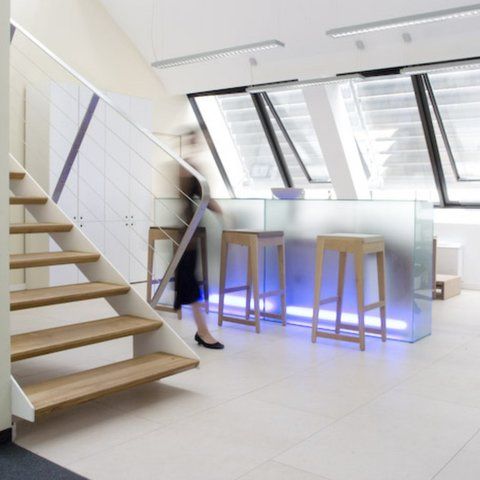 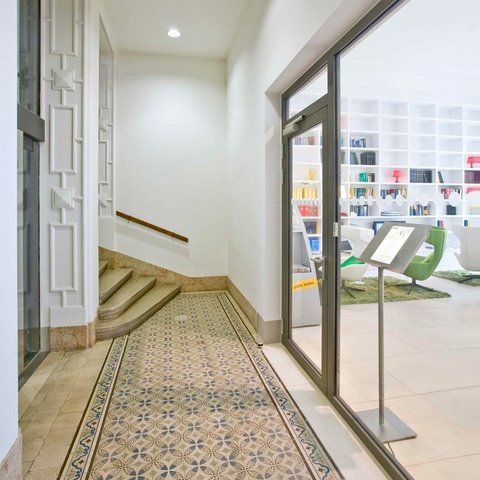