Enjoying unparalleled views over the Volksgarten to the Parliament building, the apartment is directly adjacent to the recently renovated Palais Liechtenstein. The richly ornamented facade of the property was recently restored using the now rare technique of rendering with Roman cement.

Although situated on the periphery of the Volksgarten, the penthouse apartment is just a few minutes' walk from public transport. It boasts a courtyard-facing conservatory with adjacent roof terrace as well as a split-level lounge with mezzanine gallery. The ÖRAG Construction Management team designed the layout, handled the planning applications and project-managed the entire building process.

The story behind the name: Löwelstraße is named after Karl Löbl, imperial councillor and chamberlain to Emperor Ferdinand I. Löwelstraße follows the course of the medieval city wall, which was subsequently demolished to make way for the curtain wall and bastion known as "Löwelbastei". 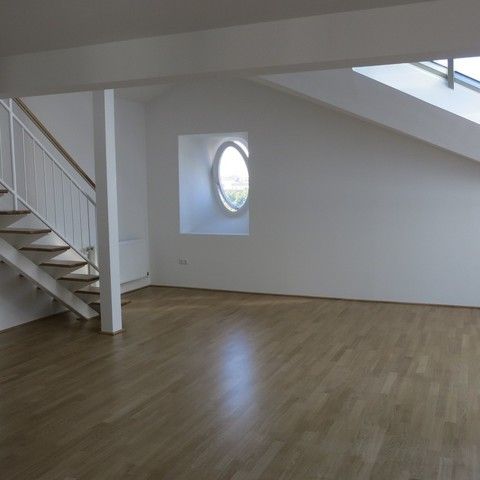 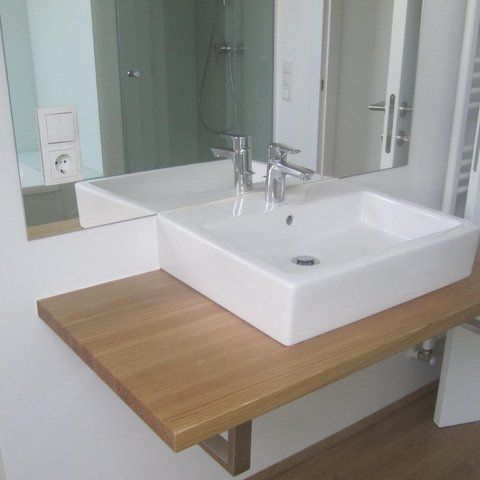 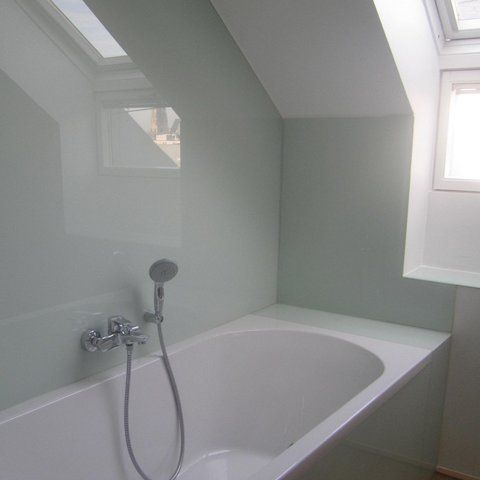