Several units have been amalgamated into a single apartment comprising a large lounge with dining area, four bedrooms and two bathrooms. The property is situated in a quiet, leafy location. ÖRAG was responsible for the entire remodelling and renovation process for the amalgamated units, from planning through to completion, final inspection and acceptance.

Thanks to the convenient tram service right outside the front door, the city centre can be reached without private transport.

A brief history: Pötzleinsdorferstraße is called after the village of the same name, which had 737 inhabitants before its incorporation into the City of Vienna. The village was first mentioned in a document dating from the 12th century. 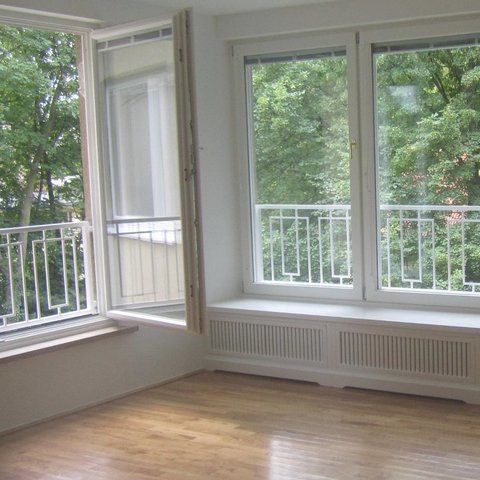 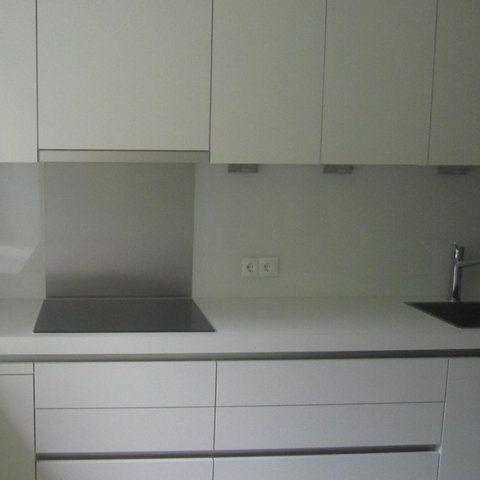 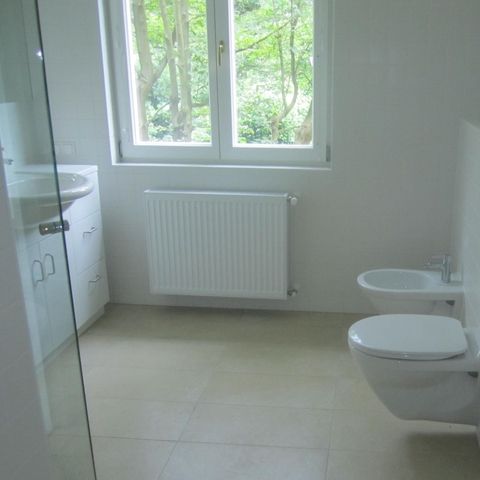