The attic storey was converted into apartments in 1992. The property is centrally located close to all the city-centre amenities, including shops, restaurants and cafés. The classical period office premises have been equipped with state-of-the-art technical infrastructure, including full air-conditioning and high-tech workplace installations.

The ÖRAG Construction Management team project-managed the entire building process, from designing the layout through to on-site building supervision, final inspection and acceptance and final invoicing.

Did you know that the property changed hands a number of times between 1560 and 1660? Originally housing the Baumgartenberger Hof, an outpost of Baumgartenberg Abbey near Grein in Upper Austria,   it subsequently belonged to Count Christoph von Breuner, Count Michael Hanns von Althan and the imperial chamberlain Count Leopold Carl von Hoyos. 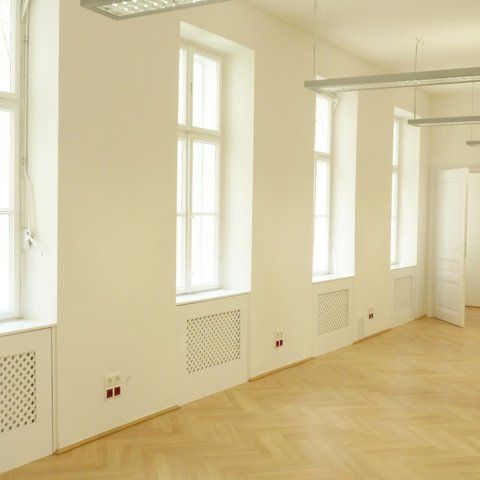 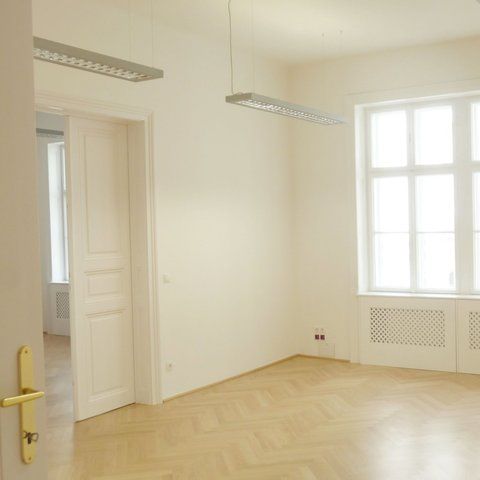 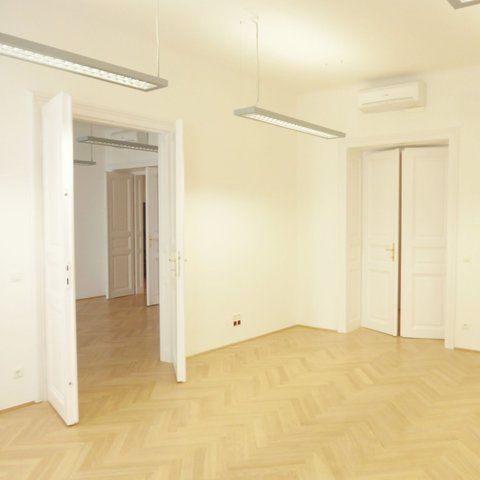 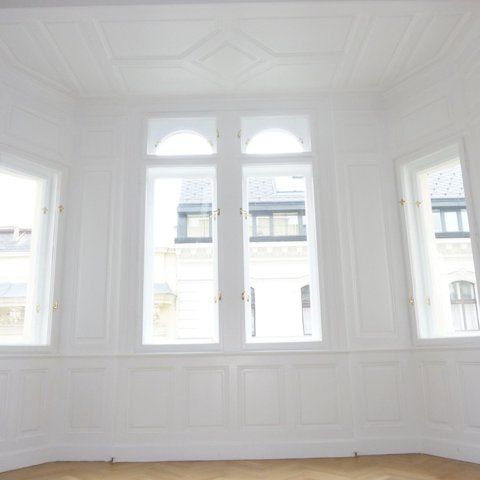