Back | Overview from Investment | Next

ÖRAG sold the package in 2013 by means of a two-stage bidding process in which the properties could be purchased either as an asset deal or a share deal.

The majority of the properties are 19th-century buildings. The post-war property, built in 1968 and substantially renovated in 1997, is located in the so-called Banking Quarter in the immediate vicinity of Freyung square in the city centre.  The other four properties in the package occupy very good locations in Vienna's 9th district. 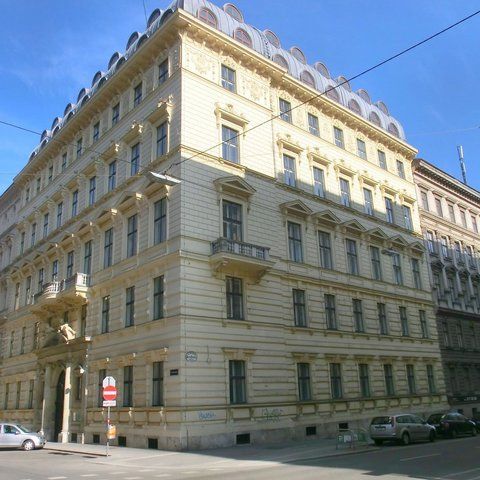 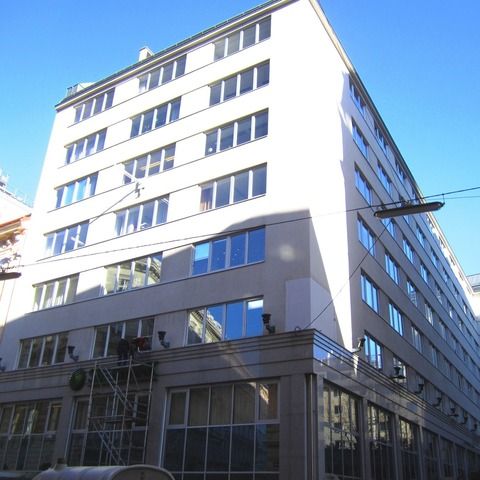 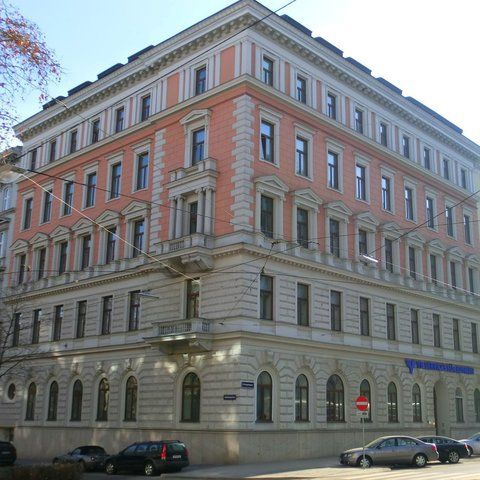 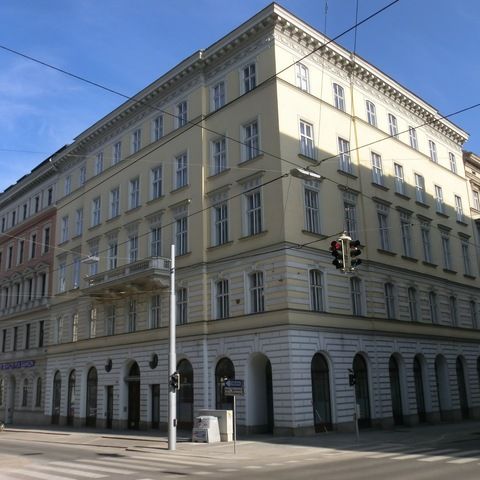