The original AVA-Hof was built in 1968 on the site of the former Franz-Josef-Kai secondary and grammar schools. Before that, until 1873, the site was occupied by the Türnitz barracks erected by Archbishop Paris, Count of Lodron. When it was originally laid out, Ferdinand-Hanusch-Platz was located outside the city gates on the river Salzach. Today it is in Salzburg city centre between Griesgasse and Franz-Josef-Kai.

In 2003 the AVA-Hof was modernised and the inner courtyard with its arcades was closed off. On 13 May 2004 a furniture store opened its doors as the AVA-Hof's new flagship retailer. In autumn 2005 Halle 1 architects redesigned the forecourt facing Ferdinand-Hanusch-Platz: the roadway was shifted towards Staatsbrücke bridge, creating space for a pavement café.

In addition to the property management services provided by ÖRAG, the ÖRAG subsidiary ÖFM is responsible for facility management of the premises and ÖRAG Immobilien West acts as letting agent for the various properties in the complex.

Did you know that Ferdinand-Hanusch-Platz has only been named after the Social Democrat politician and co-creator of the Austrian welfare state since 1905?  Before that the square was known as "Fleischbankplatz", "Griesplatz", or indeed simply "Gries" (referring to the alluvial sand from the river Salzach). 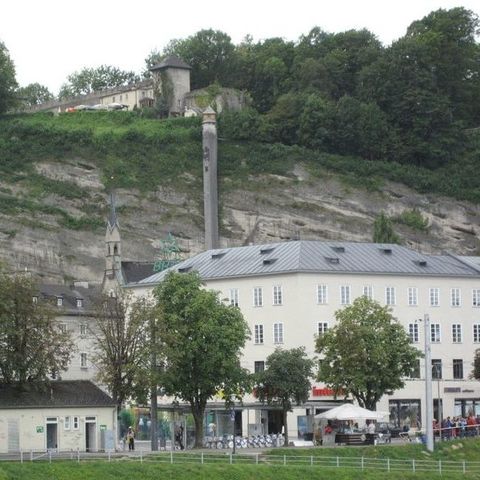 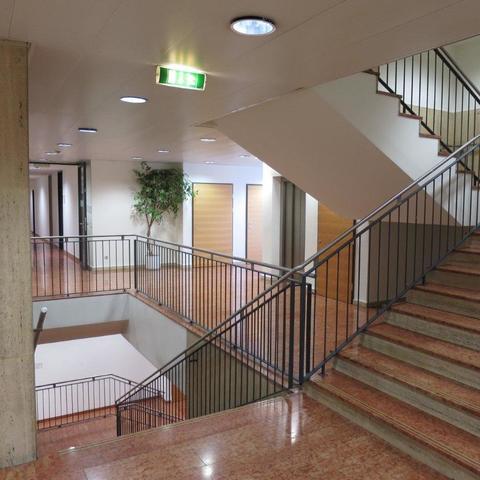