Rebuilt in 1909 to plans by the well-known Art Nouveau architect Arthur Baron, the building was considered visionary thanks to its use of reinforced concrete pillars, a technique still in its infancy at the time. It was completely renovated and revitalized in 2013.

The listed historic ceramic facade on the Fleischmarkt and Rotenturmstraße frontages was restored to its original condition and the technical installations upgraded to modern premium office standards. On the 6th floor an innovative, flexible spatial concept was implemented, featuring a series of different work zones. The premises offer a spectacular view of St. Stephen's Cathedral. The property has a total usable floor space of around 19,000 m².

As well as managing the property, the ÖRAG Group is also responsible for facility management of the premises.

Incidentally: Fleischmarkt is one of the oldest streets in Vienna and looks back on an extremely turbulent history. Its historic buildings have been home to some eminent personages including the Italian violinist and composer Niccolò Paganini, the painter Moritz von Schwind, the poet Heinrich Joseph von Collin and the court music director Johann Joseph Fux. 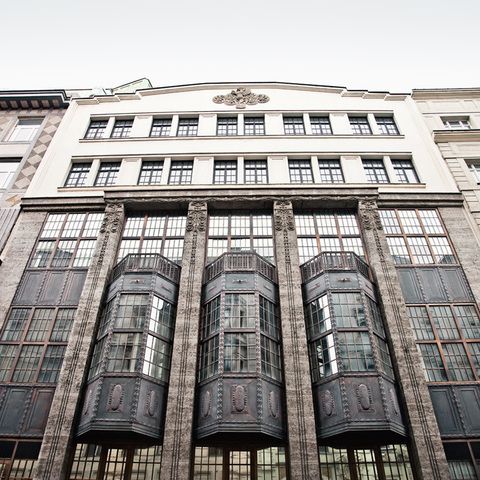 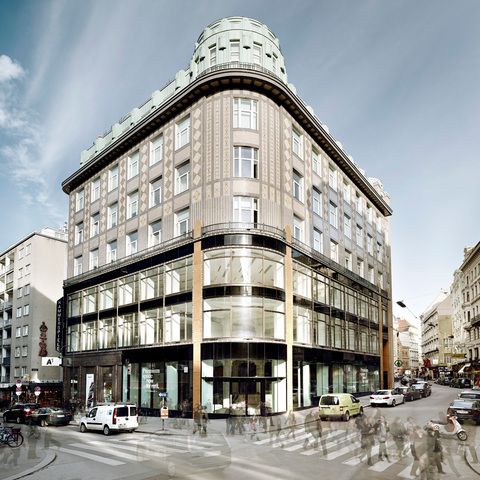 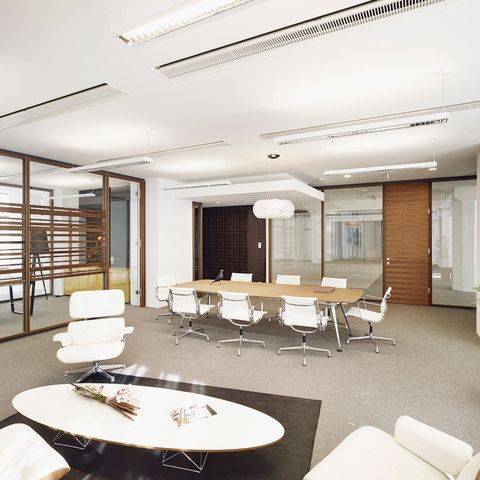 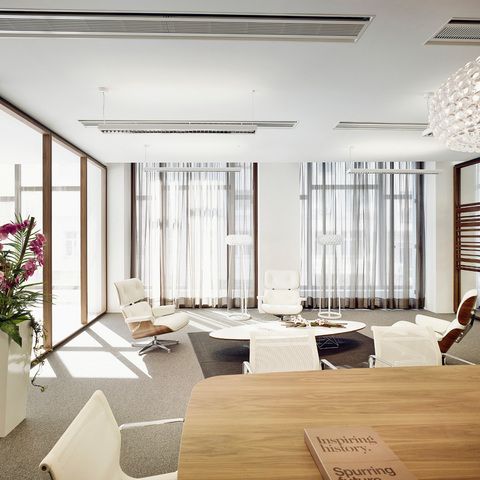 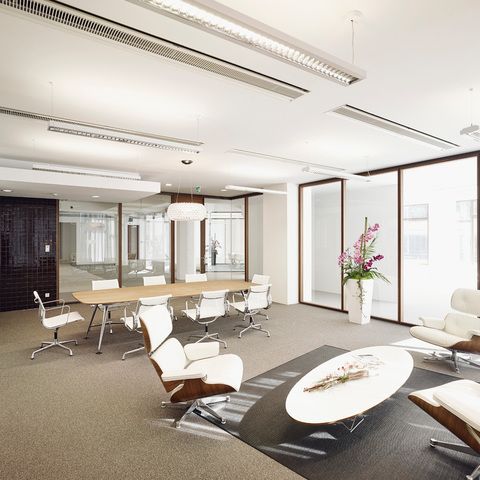 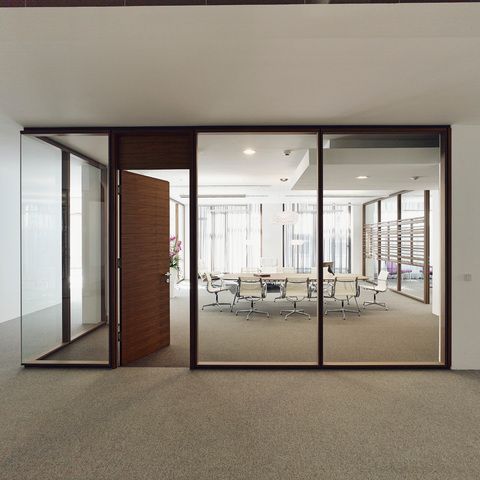 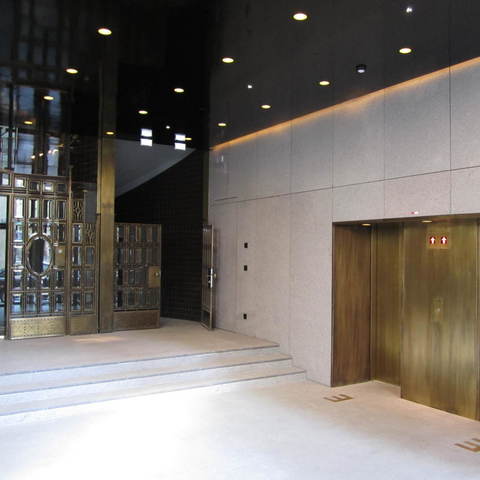