The hotel also offers a suite of spacious, flexibly configurable function rooms for events, celebrations, conferences and seminars. The in-house car park with direct access from the hotel provides at least 150 indoor parking spaces at reduced rates for hotel guests.

Comprising some 30,700 m² of usable floor space, the building is easily accessible by public transport (rapid transit railway, bus and tram to Rennweg station) as well as by car (close to urban motorway exit and Gürtel ringroad). Nearby traffic hubs and transport interchanges such as Rennweg, Schwarzenberg Platz and Wien Mitte–Landstraße station ensure fast links to Vienna Airport, the city centre and beyond. The hotel is also close to a varied range of shopping facilities including the nearby Galleria shopping centre and the shops in the surrounding streets.

Did you know that Rennweg as a thoroughfare had its origins in protohistoric and Roman times? In the 14th century it was the route of the so-called "Scharlachrennen", an annual horse race ("Rennweg" means "Race Lane"). In the 17th century the houses along Rennweg largely fell victim to the Ottoman invasions. The new settlement under Empress Maria Theresia was more densely built up and covered a larger area. 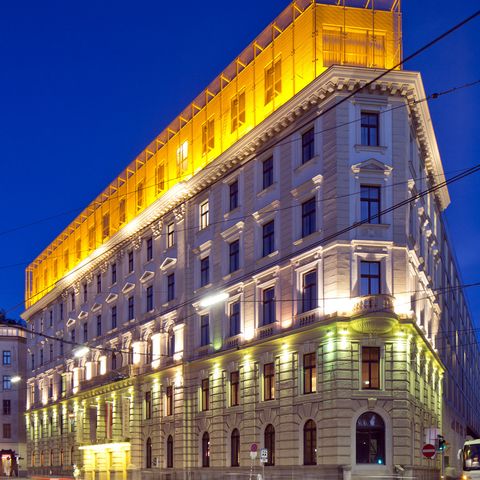 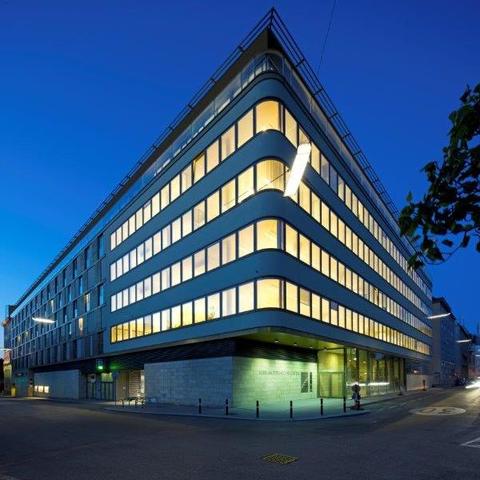