Good construction management is all about reliability, cost control and straightforward execution. That's why you - and we - work with tried-and-tested partners to ensure that schedules and budgets are adhered to, unforeseen factors are flexibly managed and the result lives up to your expectations. At the very least.

With our 150-plus years of experience we are able to guarantee sensitive renovation of historic, valuable properties to a high architectural standard. We support the Property Management team with maintenance issues and jointly prepare a maintenance schedule for the forthcoming years.  With residential conversion projects we work in close cooperation with the Estate Agency team to take account of both current and future needs at the planning stage.

Our Construction Management activities focus on the residential sector. We take charge of the premium-quality refurbishment and/or remodelling and general planning of residential properties that become vacant and convert them for reletting or upgrading to higher categories. Our objective: to deliver a reliable service on highly attractive terms.

With modern office complexes and shopping centres our focus is on optimum utilization of the floor space. If necessary we draw up plans to optimise the tenant mix, so you benefit from our state-of-the art utilization concepts.

The following selected reference projects showcase the services we provide in the field of construction management. 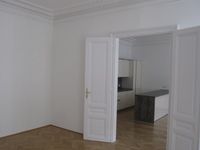 The building known as the "Stephanshof" or "Badlhof" was built in 1886/1887 to plans by Otto Thienemann, with sculptures by Ludwig Strictius. 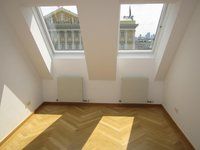 This office and commercial complex was built in 1862-1865 by Carl Tietz. It was remodelled in 1924, and towards the end of the 20th century a roof-level extension was added. 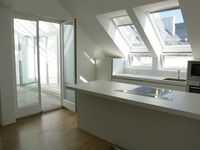 The Princess of Dietrichstein-Mensdorff had this apartment building built in 1876 to plans by the architect Viktor Rumpelmayer. More than a century later, in 1992, the attic storey was converted into living space. 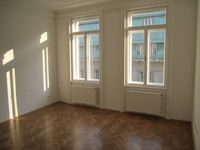 The earliest documented record of a house on this site dates from 1439, though the original building was replaced by a residential and office complex in 1901/1902. 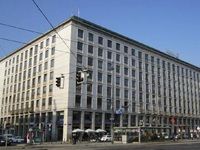 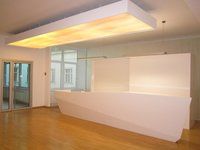 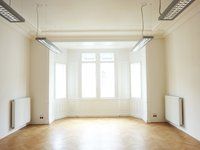 The building was erected around 1893 to plans by Emil von Förster. The ground floor houses several shops, with offices on the upper storeys and penthouse apartments at roof level. 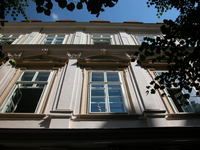 Built at the end of the 17th century by an unknown architect for Silvio Caprara, the mansion was acquired by the Geymüller family in 1798. The Empire-style interior has since been remodelled, and the attic storey was converted into office space in around 1985. 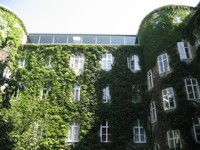 This four-storey building enclosing a central quadrangle forms the architectural link between the courtyard-based residential buildings of the Biedermeier period and the apartment complexes of the later 19th century. 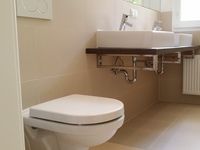 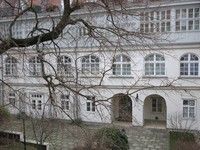 The core of this property including the rectangular tree-lined courtyard dates from the 17th century and was fully renovated at the end of the 20th century. 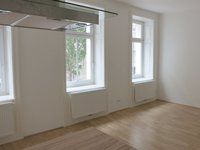 The tenant-occupied apartment building was built around 1909 and has the H-shaped layout popular at the time, with a central staircase linking a street-side and a courtyard-side wing. 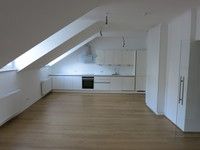 The building, known as the "Fideikommisspalais" was originally constructed in 1837 for the Czernins, an aristocratic family from Bohemia. Severely damaged in the Second World War, it had two additional storeys added in the 1950s. 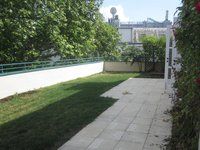 This classic Viennese apartment building with an attic-storey extension added in 1988 boasts one outstanding feature: a spacious inner courtyard complete with tennis courts. 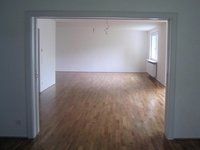 In the early 1960s, three residential blocks were built one behind the other on this gently sloping site. 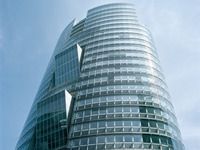 Architect Wilhelm Holzbauer was responsible for the planning of this first office tower in the new Donau City quarter, which was completed from 1996-98. 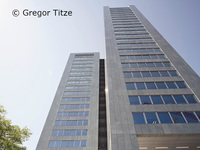 This office tower in the Donau City quarter of Vienna's 22nd district was built in 1999-2001 to plans by architect Heinz Neumann. 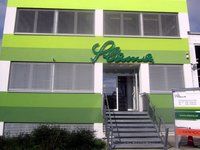 This factory building with a large warehouse and production hall plus adjoining three-storey office wing was built in 1963. 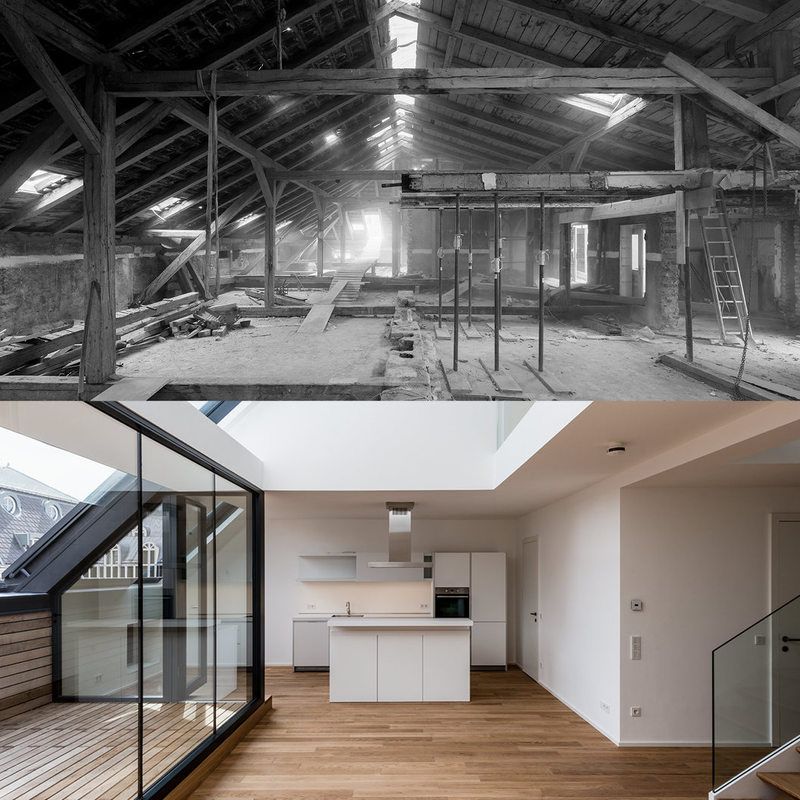